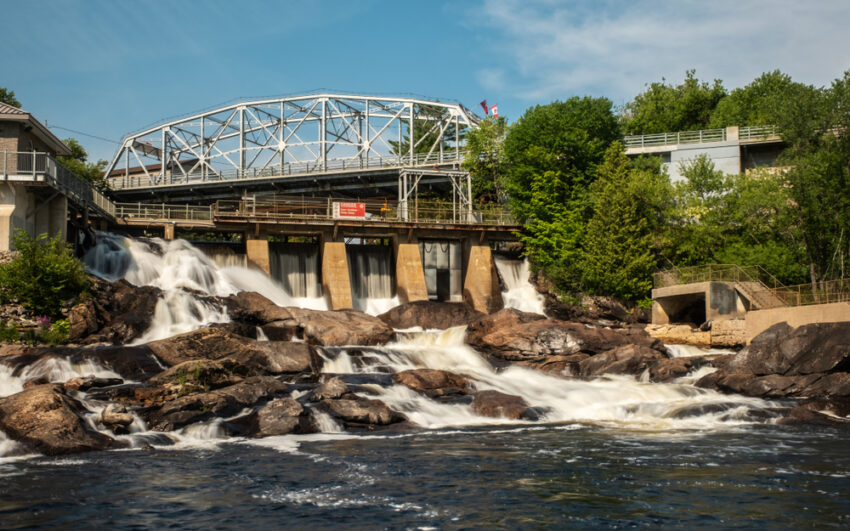 After a lengthy discussion on April 27, Bracebridge’s town council voted against implementing an interim control bylaw for short-term rentals.

The interim control bylaw, which was debated back and forth by council over the last two months, would have frozen all short-term rentals for a period of one year with the ability to extend the freeze to a second year. During this time, owners would not have been allowed to operate a rental. If an owner refused to comply with this bylaw, they would have been charged under the town’s Planning Act, requiring them to appear in court with the possibility of receiving a maximum fine of $25,000.

Instead of a freeze, council amended the motion, voting to create a mandatory registry for all short-term rentals. Town staff will use the registry to collect data on these current rentals, which will inform future changes to the town’s official plan, zoning bylaws, and a short-term rental licensing program.

To assist town staff, council voted to hire a consultant tasked with creating a short-term rental program by the end of 2022.

During a planning and development committee meeting on March 30, Bracebridge Mayor Graydon Smith also pointed out that bylaw received a budget increase this year to extend the department’s coverage to evenings and weekends, when most of the rental complaints are lodged. Noise complaint fines, which range between $250 and $300, will be in effect.

“At the end of the day, this is about behaviour,” Deputy Mayor Rick Maloney said during the April 27 meeting. Out of the approximate 300 short-term rentals in Bracebridge, only a small portion are causing problems, which is why it isn’t fair to punish everyone with a freeze, he said. It’s time to “put some of the responsibility back on the people causing…the challenges.”