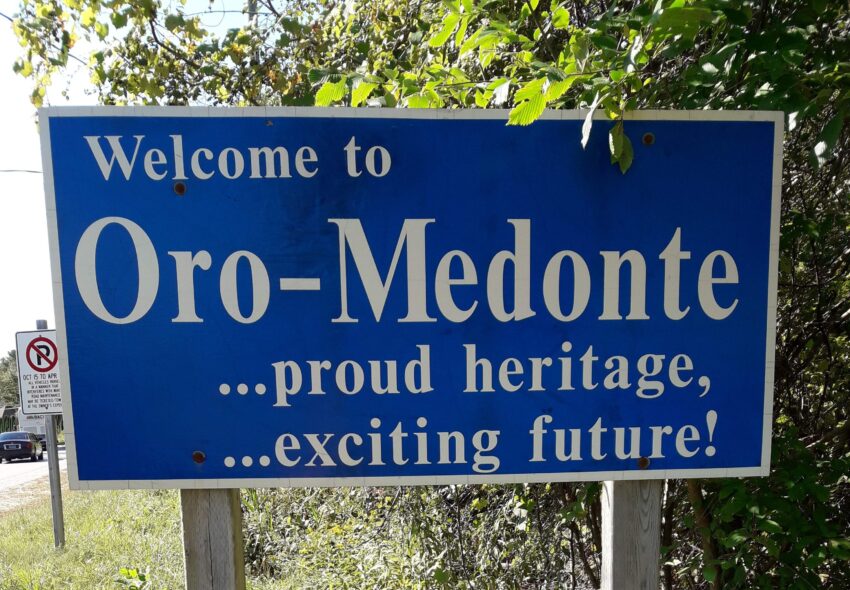 Oro-Medonte Township is ready to take the fight against short-term rental accommodations (STRs) to the next level.

In an oral decision last month, the Ontario Land Tribunal found the township’s attempt to control short-term rentals through a bylaw amendment to be an overreach.

The township has responded by filing a notice of motion for leave to appeal last with the Ontario Divisional Court.

While a written decision with reasons hasn’t yet been issued, Oro-Medonte Township Mayor Harry Hughes said the township opted to leave the door open to appeal by filing its intent within the limitation period.

In its grounds for the motion filed with the court, the township outlined that conflicts between short-term renters and longtime residents led to an interim-control bylaw in 2018 to control short-term rental accommodations. That was followed by the amendment in 2020 to define the existing prohibition on commercial accommodations that was appealed by the STR group.

The township contends that the tribunal’s resulting decision in March contained legal errors in its interpretation of the bylaw and in finding the bylaw was not an appropriate result of the interim-control bylaw process.

“These questions of law and mixed fact and law are important to municipalities across Ontario who are seeking to regulate short term rental accommodations,” reads the township’s application.

Hughes said while the chair suggested the township consider adopting a licensing approach instead, the idea was earlier opposed by the community through a petition. The feeling was that licensing wouldn’t solve the problem because it would still have to be enforced, he added.

“We did a lot of research before we decided which direction we were going,” said Hughes. “We still have our bylaw in place that says they’re illegal.

“This is a problem that municipalities right across Ontario are struggling with and are running into significant barriers trying to do enforcement. The issue and the crux of this is really the party houses, the ghost hotels,” the mayor said.

Enforcement is not an easy process and is also complicated by court backlogs, Hughes noted.

But exactly what the township’s next move will be won’t be determined until the written judgment is released.