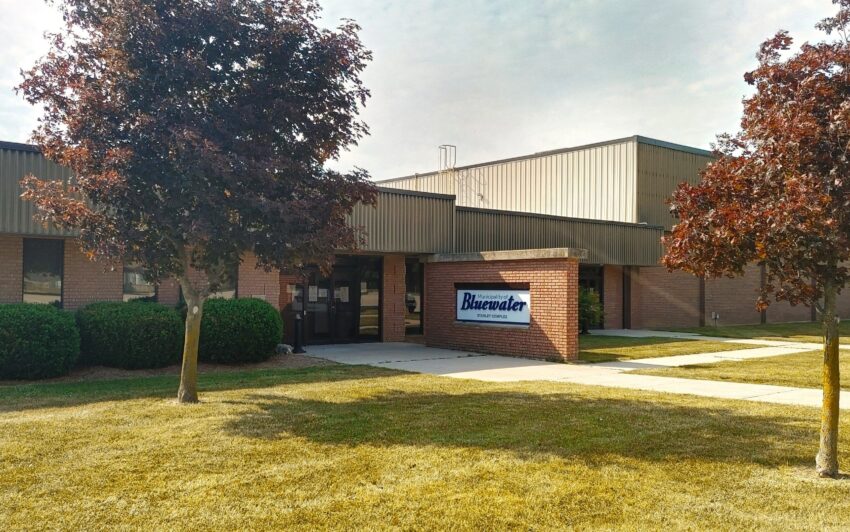 After nearly two years of discussing strategies to address issues revolving around short-term rentals (STR) in Bluewater, the municipality is preparing to seek the public’s input on a draft bylaw regulating the properties.

A motion was unanimously passed during the May 2 regular council meeting directing staff to include council’s input in the draft bylaw before spreading it to the public to hear their concerns and opinions.

The proposed draft bylaw would create a new licensing system for STRs that would include annual licensing fees, a demerit point system and criteria STRs operating within the municipality would have to meet. The outlined criteria in the draft bylaw include parking restrictions, an occupancy limit of eight guests, prominently displaying a fire safety plan and more.

Also included in the bylaw is a requirement that a person responsible for the property, whether they’re the owner or a representative, be available by phone or email within 30 minutes to address concerns regarding the property.

The draft bylaw comes after Lambton Shores recently passed a bylaw regulating STRs within that municipality, laying the groundwork to implement a licensing system, a demerit point system and more.

As part of the draft bylaw, an appeals committee would also be established, made up of a currently undefined number of council members as well as members of the community. The committee would have the ability to make decisions on license refusals and revocations.