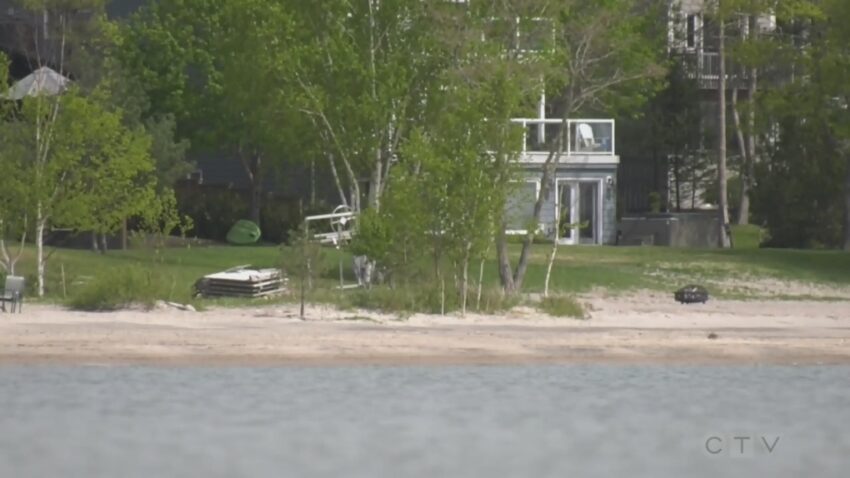 Tiny Township is bringing in regulations to deal with the ever-growing popularity of short-term rentals, but not everyone is pleased with the solution.

During a special council meeting on May 11, council discussed the details of a draft short-term rental licensing bylaw.

The township is looking to cap the number of licenses to 300, approximately three per cent, of the total homes in the municipality.

A cap will also be placed on the rental duration, meaning short-term rentals must be rented for a minimum of six consecutive days and no longer than 28.

The draft bylaw also recommends limits on the number of days per year a property can be rented out. The current limit being explored is between 92 and 105 days.

At the same time, the idea of a ‘blackout period’ was suggested for August, preventing property owners from renting their properties during that month.

But some argue the township’s solution of a one-size-fits-all approach is problematic, saying the real issue is with commercial properties, which are referred to as ghost hotels.

“The ones that are creating more and more of a problem and driving real estate prices up because these companies are buying up properties and renting multiple properties,” said Paul Cowley, president of Tiny Township Shoreline Associations.

“Along with that comes problems with noise, and we have a particular concern with that in Tiny because bylaw enforcement does not seem capable of effectively enforcing that noise bylaw and governing those areas,” he added.

The situation has Yelena Vuckovic frustrated over what’s being proposed, including licensing fees and costs associated with annual inspections.

Vuckovic has rents her home for “about 40 days of the year, not more because we use it mostly for ourselves,” she said. “This is just creating more red tape for normal regular families like us.”

Council gave further instruction to staff on Wednesday to come back with an implementation plan looking at a target date of June 8.