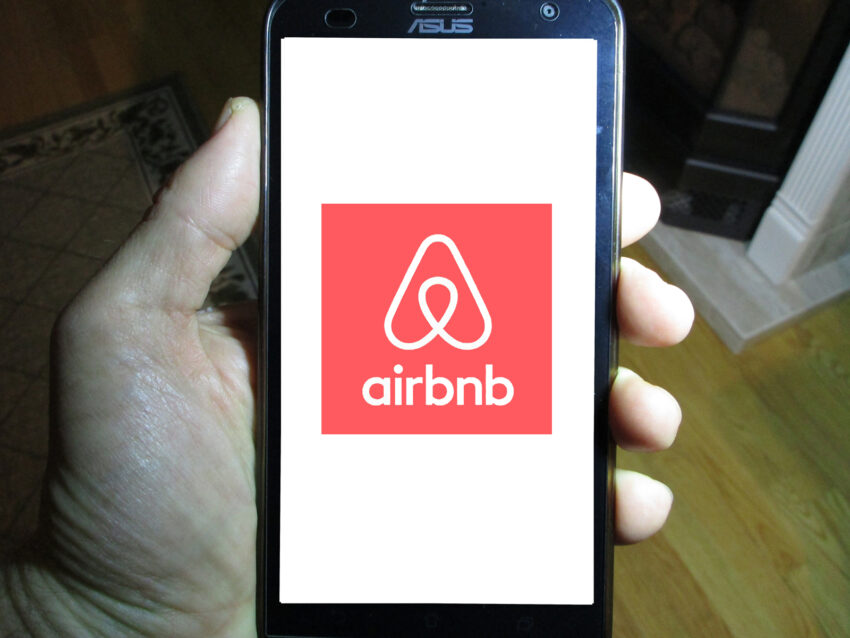 Hamilton councillors have given the green light for city staff to go ahead with putting together a plan to tighten rules on so-called ‘party houses’ in the city limits.

On Tuesday, the city’s municipal law enforcement executive offered up planning committee members a proposed system limiting property owners from renting out principal residences in an effort to stem complaints from neighbours.

One commenter suggested that cutting down STRs and mitigating the ‘party houses’ problem hopefully will have a positive residual effect of protecting the housing market against the buying up of investment properties.

Downtown (Ward 2) Coun. Jason Farr told councillors such STR properties are a “double-edged sword” since they support tourism by offering more accommodations during major events, but admits “a few hot spots” have generated complaints from neighbours.

If approved, the plan would limit STRs to dwellings occupied by an owner or long-term renter. Short-term renting of basements would require the home’s occupier to apply for a licence with a landlord’s permission.

City staff are projecting implementation of the licensing program in the first quarter of 2023 for a cost of about $214,000 annually, consisting of two full-time employees and a part-timer to issue licences.