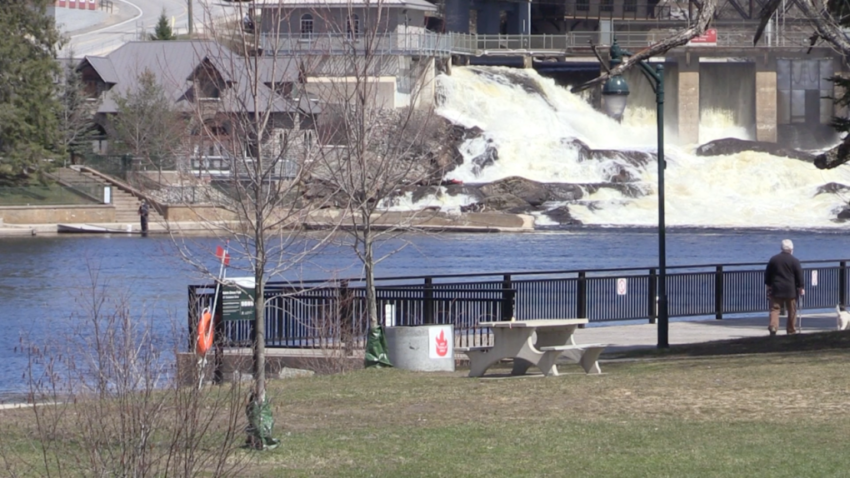 the town is voting on a plan to freeze any new short-term rentals for three years through an Interim Control Bylaw.

However, the mayor and deputy mayor have their reservations.

The town’s deputy mayor says they need to make sure when they implement measures, it’s done right the first time.

“I know a number of municipalities have struggled putting a bylaw in place that has certainly come back to them and been a challenge to enforce and defend if it was ever appealed to the Ontario Land Tribunal,” says Bracebridge Deputy Mayor Rick Maloney.

The town’s CAO wants to better understand how much of a problem short-term rentals have become and how best to regulate them by conducting a one-year study.

“We’re proposing that we just deal with the complaints like noise and parking with the traditional bylaw staff that we have in place,” says CAO Stephen Rettie.

And while he sympathizes with residents upset by weekend rentals, realtor Todd Adair says the district needs and plans for tourism dollars.

Town council will vote on whether to ratify the Interim Control Bylaw on Wednesday night.