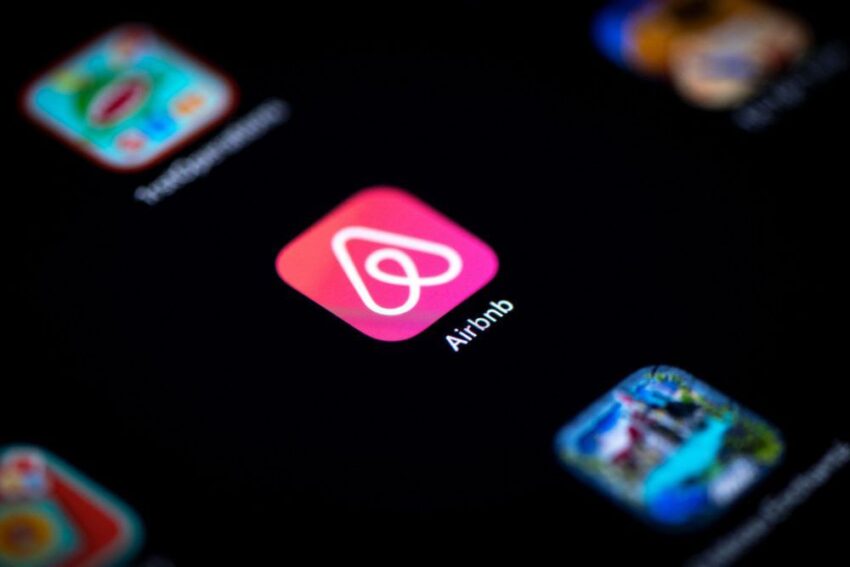 Staff recommend licensing and limiting so-called “short-term accommodations,” including rooms and homes rented on Airbnb, VRBO, Kijiji and other platform, to cut down on neighbourhood nuisances and return some units to the housing rental market.

The proposed rules include licensing hosts and the platforms on which they list, requiring a four per cent hotel tax on every stay, as well as a controversial recommendation to limit rentals to a person’s principal residence. That would mean residents could list a room or a granny suite, or an entire house if they’re away, but couldn’t maintain second and third homes exclusively for short-term rentals.

London has roughly 650 active short-term rentals, and two-thirds offer an entire home, while the remainder are private room rentals, according to a city hall presentation. The average nightly rate is $121, with a median monthly rent of $1,213.

Local and provincial rules allow each single-detached home to include two additional units, one in the residence and another on the property, such as a coach house, as long as it’s within square footage and other limits. One additional unit on the property could still be rented on Airbnb under the new proposed rules, with staff describing it as an opportunity for Londoners to bring in extra income to help with the rising cost of housing.