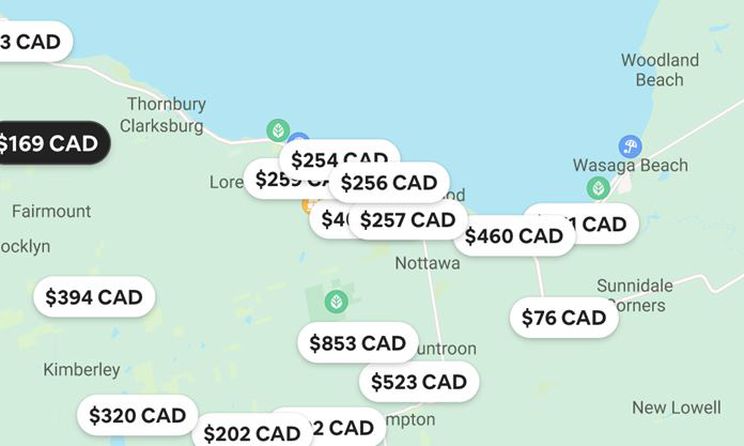 Short-term rentals have long been a controversial topic in Collingwood, and with the rise in popularity of the sharing economy, more and more people are renting their homes on sites like Airbnb.

Aside from bed-and-breakfast establishments, the town’s zoning bylaw says no dwelling can be used for a short-term accommodation. Currently, there are more than 300 listings on websites for short-term rentals in Collingwood. Bylaw officers had 81 calls for service regarding rentals in 2021 and 33 so far in 2022.

The municipality hired a licensing officer last year. Amanda Fone presented a report to the development and operations committee on June 13, which outlined a plan for potential regulations. Starting in July, the municipality will be seeking public comment on short-term rentals.

Counc. Kathy Jeffery has argued that some of the homes being used for short-term rentals could be put back into the marketplace and used for housing, including affordable housing.

Once staff have collected public input, they will present a report to council later this year based on their findings. At that time, council will decide how to proceed. This could include staff crafting a short-term-rental bylaw, which then would be presented to the public for comment.