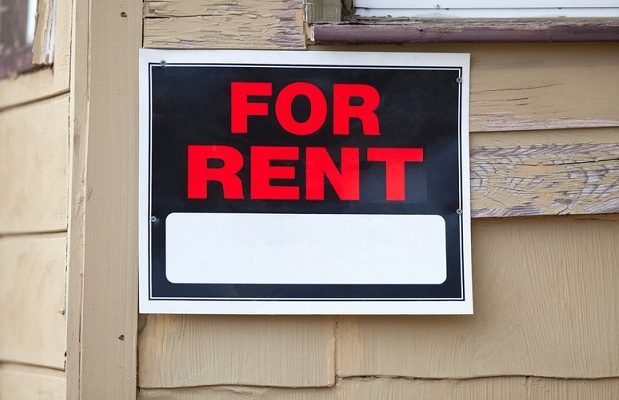 Several short-term rental operators in Lambton Shores are voicing their displeasure with a new registration bylaw.

Chris Lansdown with the Lambton Shores Short Term Rental Association (LSSTRA) appealed to council to put the bylaw on hold, and said the organization has unanimously voted in favour of seeking legal representation.

It’s estimated there are currently about 300 short-term rental properties in Lambton Shores.

CAO Steve McAuley told councillors during the meeting that the addresses will be published on the municipality’s website.

Council will consider the ‘Short-Term Rental Licensing By-Law’, which includes a proposed occupancy limit of 10 people per rental during its next meeting May 17, 2022.