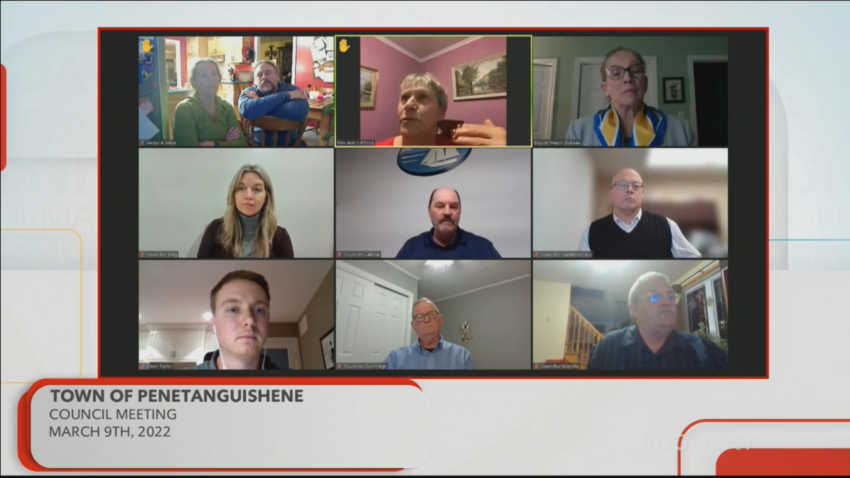 Good short-term-rental operators in Penetanguishene shouldn’t have anything to worry about, but bad ones might want to get their act together before June.

A public meeting about licensing bylaws for short-term-rental (STR) units was held during a recent regular meeting of Penetanguishene council.

Penetanguishene is in the process of regulating STR accommodations through the drafting of licensing bylaws (LBL) and zoning bylaws (ZBL), expected to be implemented by late spring of 2022. A ZBL would regulate where STRs may be permitted in town, while an LBL would regulate uses including guest quantity, parking, noise, stay duration and inspections.

The majority of questions raised interchanged AirBnbs with STRs, which prompted Coun. George Vadeboncoeur to raise a point about the clear distinction; the property owner of a bed and breakfast who is living on the premises while renting out rooms.

The proposed ZBL defined an STR as a dwelling rented for not more than 28 consecutive days, while not a bed and breakfast, hotel or other similar use.