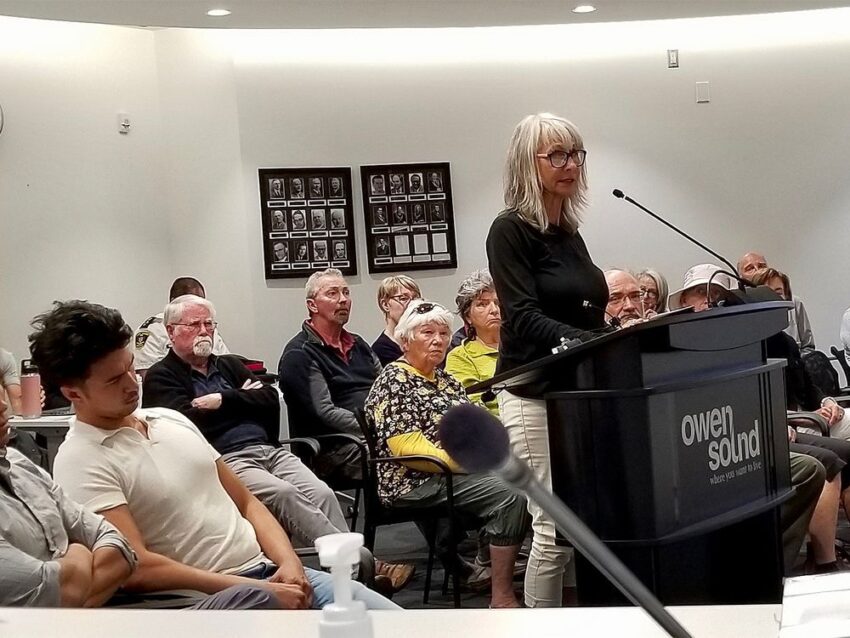 Owen Sound council defeated a motion on Monday to ban some short-term rentals in the city, although the majority of councillors expressed a desire to do something to regulate such accommodations — just not yet.

All members of council spoke out to provide input on the motion and gave some rationale on how they would base their decision prior to the vote being held.

Those who voted against the motion indicated that something needed to be done, but thought more information was necessary and more groundwork had to be done before moving forward with regulating STRs, of which there are an estimated 40 to 50 in the city.

One issue that was touched on by several councillors was the ability to enforce the ban.

Because of the election, the clerk’s department has been too busy to move up a planned report about regulating STRs. Instead they will stick to an original timeline approved in the spring that will see a report on licensing and taxing STAs come to the new council in the first quarter of 2023, with a report on zoning coming between the second and fourth quarters of 2023. The timeline also aims to have a municipal accommodation tax in place in Owen Sound on Jan. 1, 2024.