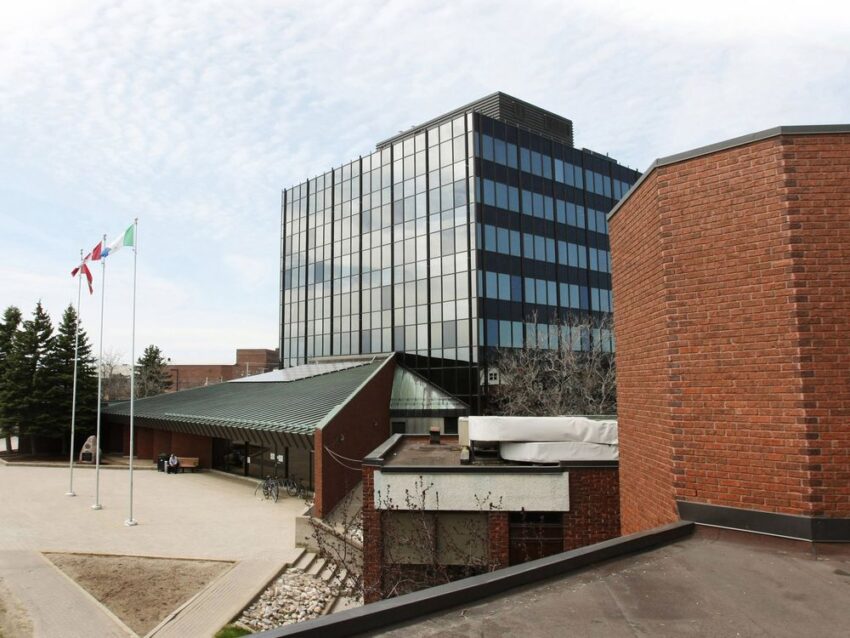 A proposal to include new fees for short-term rentals in the city drew some support from people who operate Airbnbs and similar facilities in the city.

Several operators addressed a special committee meeting Wednesday night where the issue was discussed, saying that even with a $600 licencing fee, they could see advantages to regulating the industry locally.

One “cohost” for several out-of-town owners of properties now offering short-term rentals said she was “all for regulating and licencing us,” as it is “important everybody follow the same policies and procedures.”

As she lives in the city, she said she can be contacted “within 10 to 15 minutes” of an issue, such as a noise complaint, and be on the property “within 20 to 30 minutes.”

She has been in the business for some time, and so far has not had any problems with people staying at the Airbnbs she is responsible for.

She also said there are at this time no inspections of properties which are being used for the businesses, and she pre-screens all customers staying at her properties.

The goal, said Beverley Hillier, manager of planning and building services, is to minimize compatibility issues with the neighbours and to protect long-term housing in the city.

An amendment to the city’s zoning bylaw will set out where short-term rentals are permitted.