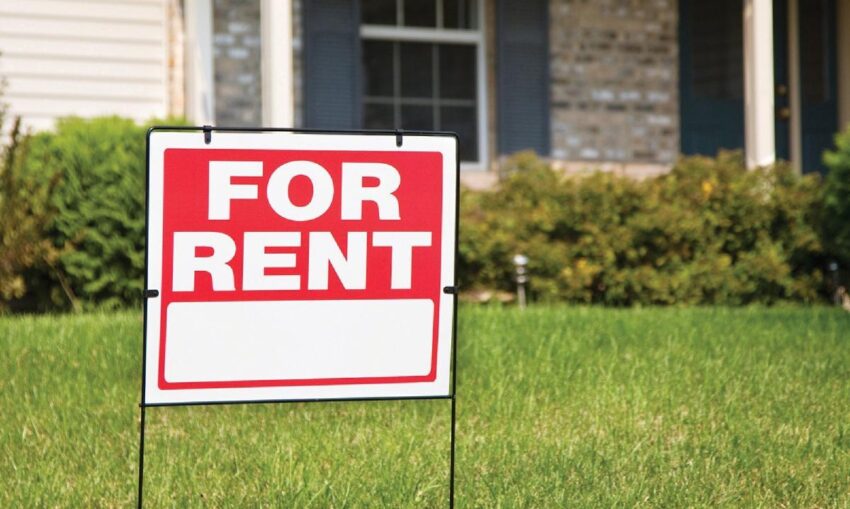 Council has added several provisions to the town’s short-term rental bylaw that will result in immediate and escalating fines coupled with an increasing length of time that offenders will be barred from operating a rental.

Town politicians were discussing a staff report that had recommended changes to the town’s short-term rental bylaw. After weighed in on the report, some of the changes included:

• Remove short-term rentals operating without a licence from the demerit point system, which will eliminate the need to issue a licence solely for the purpose of proceeding to a hearing;

• Prohibit owners that are issued a penalty notice for operating without a licence from applying for a short-term rental licence for a period of two years from the date on which the first penalty notice is issued;

• Provide for an extension of the prohibition period for owners that continue to operate a short-term rental without a licence after having been issued a Penalty Notice for operating without a licence;

• Establish a process by which owners that are issued a penalty notice for operating without a licence and are prohibited from applying for a Short-Term Rental licence for a period of one year from the date on which the Penalty Notice is issued may request a review of and/or appeal from the Penalty Notice and/or the prohibition; and

• Implement escalating administrative penalties for repeated contraventions of the short-term rental licence requirement. Operating a Short-Term Rental without a licence may result in a $1,500 fine and a two-year prohibition on applying for a licence. In the event a short-term rental continues to operate without a licence, the administrative penalty will increase to $2,000 for each subsequent infraction and the prohibition can be extended up to five years.

It was Ward 3 Coun. Kim Zanko that pressed for the lengthier prohibition of offenders not being able to apply for a STR licence for two years after an infraction.

Additionally, Redekop put forward a pair of amendments, one requiring STR owners to maintain rental records and another that eliminates demerit points for those found operating without a licence in favour of fines and prohibition from applying for a licence.

The amendments were approved.

Also, as of July 18, owners or operators of short-term rentals will be required to keep records of the name and address of the renter(s) as well as the names and addresses of others who stay overnight or those individuals who sleeping accommodation will be provided.

In the case of all short-term rentals, a licence will be immediately revoked when the total number of demerit points in effect is 15 or more.

An owner whose licence has been revoked may, within 10 days of being notified of the revocation, submit a written request to appeal the licence revocation.

There is currently a moratorium in place on issuing new licences while the town awaits the results of a land use study that could result in a policy that would only allow rentals to operate in designated areas in town. The number of licences has been capped at 250 while the moratorium is in place.