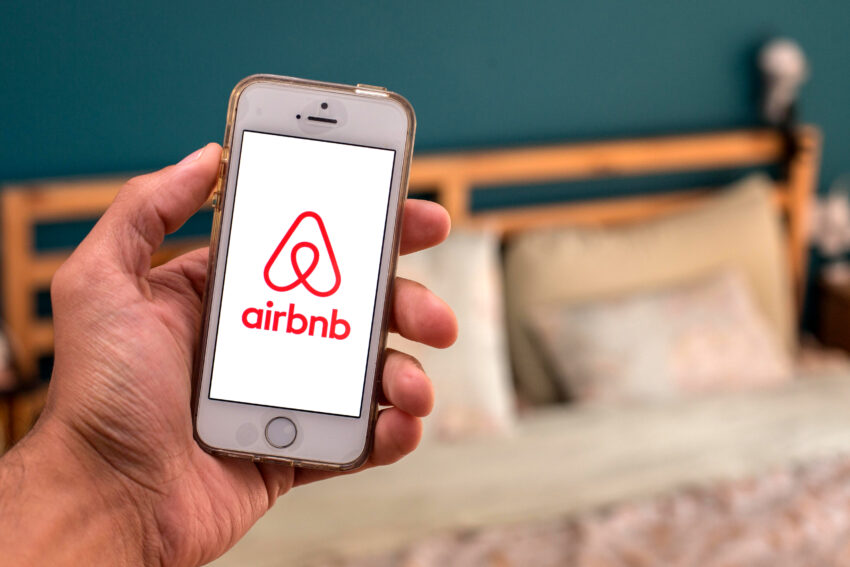 City councillors in London, Ont., have approved a bylaw that aims to regulate short-term accommodations provided through platforms such as Airbnb.

In a move that’s been years in the making, council granted final approval during a meeting on Tuesday afternoon, but not before a public participation meeting in late March drew backlash from dozens of local hosts who voiced concerns over losing business due to the new regulations.

Under the now-approved bylaw, a short-term accommodation refers to a temporary stay at a property that is 29 consecutive days or less.

Hosts are restricted to only listing rentals from their own homes and will also need to obtain a licence. Each stay is also required to pay London’s 4% municipal accommodation tax, also known as the hotel tax.

The bylaw will come into force on Oct. 1.