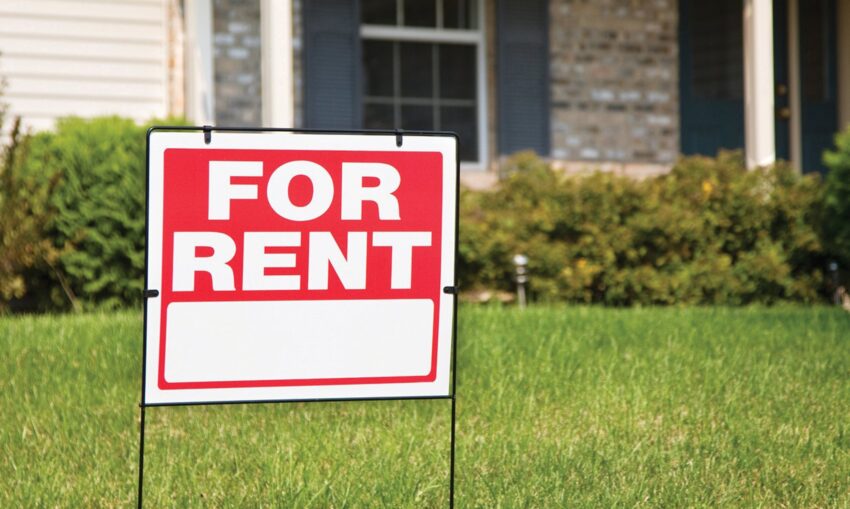 He also proposed no more than 250 STRs allowed, with current, in-compliance licence holders be given an early opportunity to renew. That amendment was approved.

The mayor also wanted the issuance of licences limited for now to those already approved, and those in the application process until staff comes back with a report from staff on land use control.

All the mayor’s amendments were approved as was the amended information report.