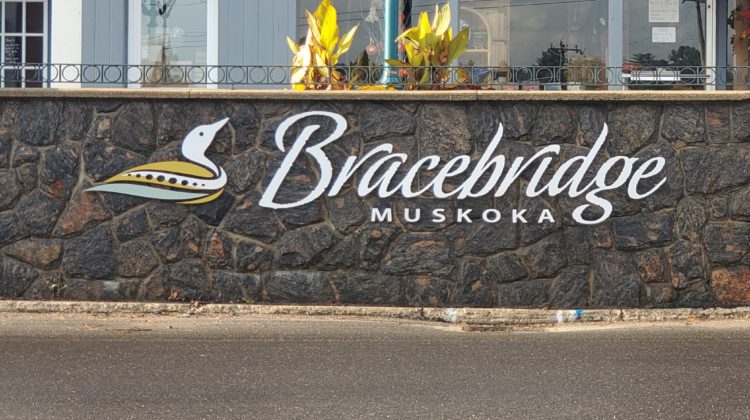 There will be no short-term rental (STR) freeze in Bracebridge after a nearly two-hour debate at the town’s latest council meeting.

A mandatory registry for the currently existing STRs will be made to collect data for future changes to the town’s official plan, any future zoning by-law amendments, and a future short-term rental licensing program.

During April 19’s committee meeting, Deputy Mayor Rick Maloney noted that the town has received 19 complaints about the roughly 300 STRs…

“At the end of the day this is about behaviour,” Maloney told council during Wednesday’s meeting. He said that it’s a “small percentage” of STRs that do cause issues, adding that ones that follow the rules shouldn’t be punished.